WonderFi Technologies, a Vancouver-based technology company that gives DeFi access to financial services, is said to be preparing a $30 million acquisition of cryptocurrency exchange Coinberry. Because WonderFi already owns Bitbuy, the merger will combine two of Canada's six digital asset exchanges under one roof if it goes through.

The final deal was disclosed on Monday, less than a month after WonderFi announced the completion of its purchase of Toronto cryptocurrency exchange Bitbuy Technologies Inc. for $206 million in cash and stock. This recent purchase, according to experts, is yet another move toward national consolidation for the digital asset and blockchain industries.

According to recent press reports, the group plans to expand its operations by purchasing Coinberry for approximately $30 million. If regulators and shareholders accept the deal, WonderFi will gain a total of 160 staff and 750,000 customers.

Because Bitbuy and Coinberry are two of the six local exchanges with licenses to operate on Canadian territory, analysts feel the recent transaction is a move toward national consolidation for the digital asset market.

Coinberry, which launched in 2017, now has over 220,000 customers who buy and sell bitcoin, ethereum, and a variety of other cryptocurrencies.
In 2021, it generated more than $13 million in revenue and was approved by security commissioners across Canada to provide crypto services.

O'Leary one of WonderFi's strategic investors, said there are "several more and even bigger" acquisitions on the horizon for the company:

“We’re definitely setting ourselves up to go toe to toe on the global stage. But remember, we’re doing it on a regulated basis, unlike those other players. We are 100 percent operating under the order, and we’re not taking any risks on that.”

Andrei Poliakov, the company's CEO, commented on the possibility of collaborating with WonderFi:

“We have a shared belief with WonderFi that seamless integration and unified access to digital assets is the future and where we want to be positioned.” 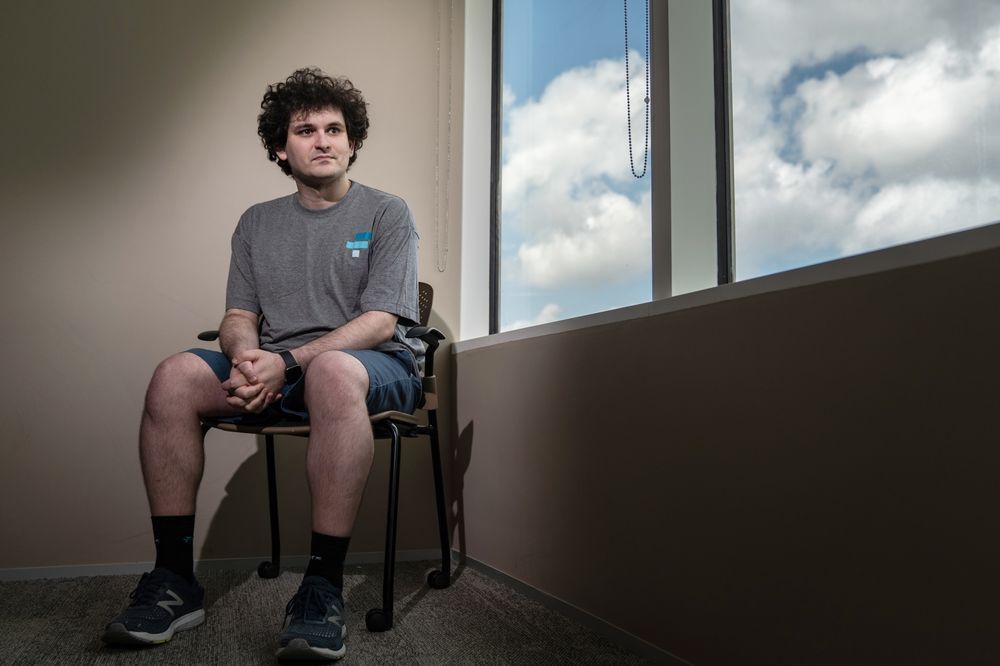